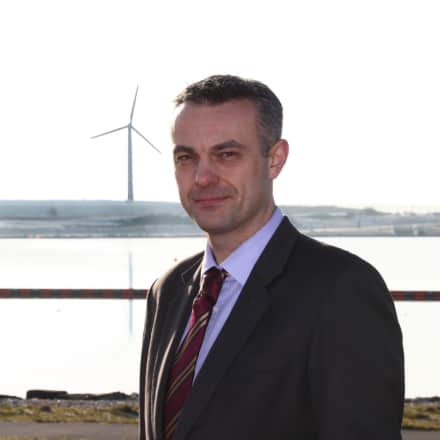 The firm, which employed 23 people, was reportedly hit badly by a drop in trade and bills from the taxman.

Two of its directors – Mike Clarke and Mike Buchanan – have now purchased the name, goodwill and equipment and re-launched the company. 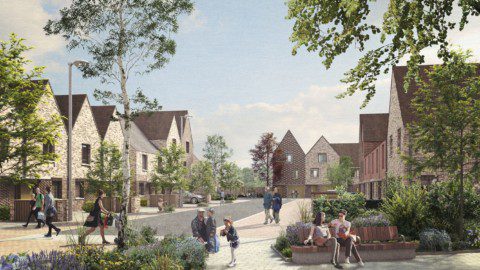