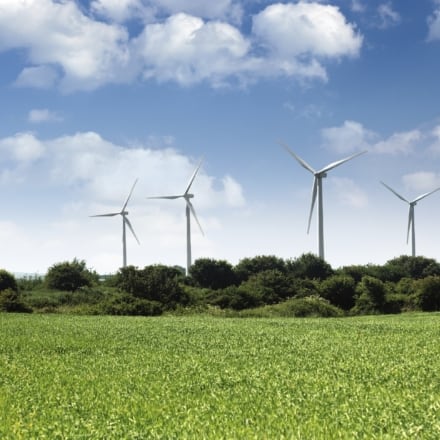 The National Farmers Union (NFU) has called on the government to refocus its policy on encouraging renewable energy generation in the agricultural industry.

The call for action follows the publication of NFU’s own research which indicates that one in six UK farmers will have installed some form of renewable energy by the end of this summer.

“We would like to see banks looking more favourably at renewable technologies and ask for further guidance on planning and permitted developments. We also have ongoing dialogue with Ofgem regarding gird connections as there is no consistent, transparent nationwide policy.

“DECC are working on things like offshore wind but should be looking more closely at land-based generation. Despite how congested our island may be, there is clearly plenty of opportunity for renewable generation.”