Chancellor George Osborne has come in for sharp criticism from the low carbon sector for offering little to encourage the deployment of renewable energy in his annual budget.

Amongst his budget announcements was a commitment to give the North Sea oil & gas industry a £1.3m tax break, and close the Climate Change Levy exemption for renewable energy from 01 August.

The Climate Change Levy is applied to large scale energy users, but currently exempts all generation from renewable sources.

Paul Grant, partner at Baringa Partners, said: “Britain is a world leader in green energy but the abolishment of climate change levies renewables is another blow for an already fragile sector. Investors were perturbed by recent decisions by DECC to reduce subsidies for new renewable plants and we’ve seen the share prices of companies exposed to renewables take a further  hit this afternoon.  Whilst the Chancellor has stated that the removal of the levy benefit is a correction to a legacy scheme, the move has caused further angst for investors who have previously committed billions of pounds in the renewable sector.  We need these investors to commit to further new investment in the sector and today’s news will be less than reassuring for them.”

Matt Hodkin, partner at Norton Rose Fulbright, said: “This measure could have an impact on the economics of existing renewable energy projects which may have factored in the anticipated value of the Levy Exemption Certificates into their financial model and profit projections.  A significant portion of UK renewable generators (particularly those that accessed long term limited recourse finance) would have contracted for the long term sale of LECs at a percentage of the CCL.

Jerry Hamilton, business development director for Rexel Northern Europe, said: “It is incredibly disappointing to see so little in the way of environmental policy in this year’s budget and, worse still, the removal of CCL will have a profound impact on the take up of energy efficient measures by commercial users.

“We can only hope that this truly is part of a wider plan which the government has claimed is a ‘long term framework’ for the UK energy infrastructure, and that this will be delivered quickly.” 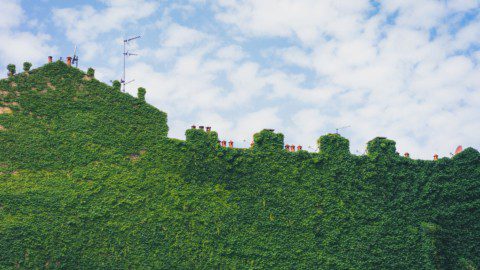