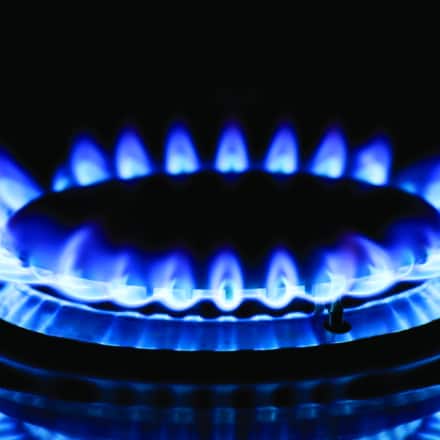 A new anaerobic digestion (AD) facility, which is set to officially open in May, is recruiting for staff to operate the plant.

The company says it is initially looking to recruit four staff to oversee the daily operation of the plant with four further appointments planned for later in the year, as the facility builds to its maximum production capacity.

In addition to the announcement of the current recruitment, ten new jobs have recently been created at John Warren ABP to ensure the company can effectively manage the waste streams and deliver to the Emerald Biogas plant.

Antony Warren, director of Emerald Biogas, said: “Construction of the site is currently well underway and we are now in a position to begin recruiting. Initially we are looking to employ a number of operatives who will be responsible for managing the delivery of the waste before overseeing the various stages of the digestion process. As the plant reaches its optimal capacity in the summer, we expect to bolster the resource again with supporting administrative staff and additional HGV drivers.

“To ensure the plant is supplied with a consistent stream of food waste we have also recruited for new positions at John Warren ABP to manage increased deliveries.”

The plant will utilise a proportion of the 800,000 tonnes of food waste generated across the region to generate renewable energy to power almost 2,000 homes and heat to be supplied to the surrounding businesses, as well as fertiliser for use by farms within a ten-mile radius.