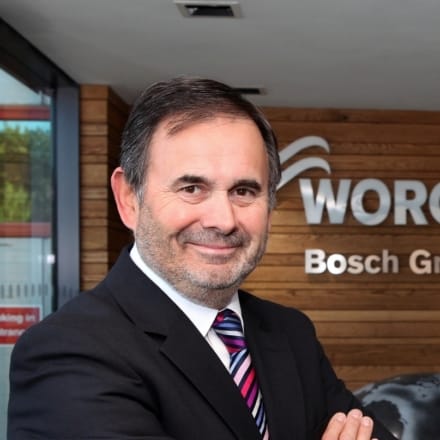 Richard Soper, ceo of Bosch Thermotechnology, has been declared a Commander of the order of the British Empire (CBE) for services to the renewable technologies and heating industries.

The title was bestowed in the Queen’s birthday honours list on 16 June. According to Worcester Bosch, Soper has been influential in the development of many product innovations and the expansion of the company’s product portfolio.

Richard said: “I am honoured to be awarded a CBE.  This is a very proud day for my family and I, but it is also recognition of the contribution that many individuals and employees at Worcester, Bosch Group have made to the heating and renewable industries over many decades.” 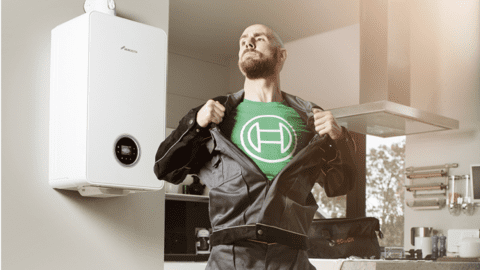 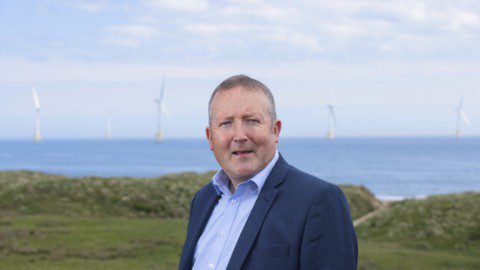 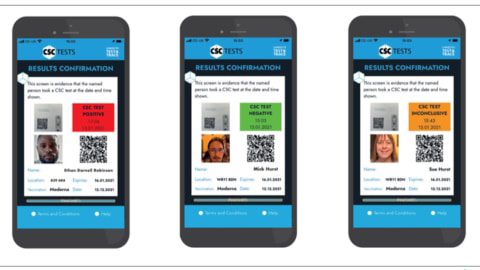