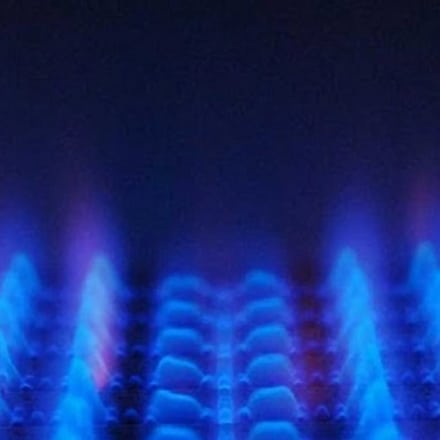 This ban comes as one of 400 steps on the road to net zero, as proposed in a special report by the agency. The report has been welcomed as an important contribution on the road to COP26 in Glasgow, when countries will attempt to agree the measures needed to put the Paris climate agreement into practice.

As alternatives, hydrogen boilers have been suggested, and models that could switch to burn hydrogen are suggested to cost around £100 more than the £2,000 standard gas boiler design. Climate advisors have suggested that the limited supply of hydrogen may result in this option only heating around 11% homes, however.

Although subsidised, we have reported on several occasions that the Government needs offer long-term incentives to help the affordability of not only the heat pump, but improved home insulation too, which is a key to heat pump efficiency.

The IEA’s new study sets out what it believes to be a realistic road map to achieve net zero carbon in 2050. Crucially, it sees no place for new supplies of coal, oil or gas.

Have you had enquiries about hydrogen? Let us know your view stephanie@renewableenergyinstaller.co.uk 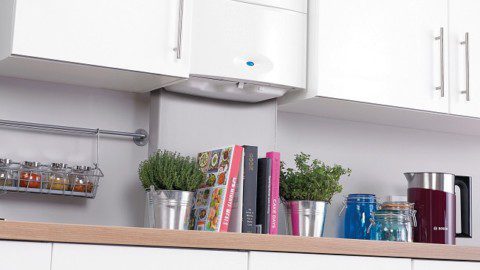