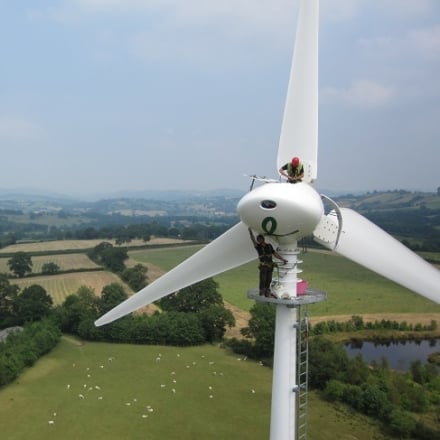 The poll also shows that levels of public support for other renewable technologies reached their highest ever levels. Onshore wind’s support reached 73%, offshore wind at 80%; wave and tidal at 79%.

The Public Attitudes Tracking Survey is published by the Department for Business, Energy and Industrial Strategy.

RenewableUK’s Executive Director, Emma Pinchbeck, said: “As political parties get ready to launch their manifestos, it must surely be worth their attention that nearly 80% of the general public support renewable energy, and this remains true across all demographics.

“The public is well aware that home-grown renewables provide clean and affordable energy for the future, along with huge economic benefits to local communities.”