Mitsubishi Electric has announced a new sponsorship deal with Ebbsfleet United which will see the Conference South team wear the company’s logo on their shirts next season.

Mitsubishi Electric says it decided to sponsor ‘The Fleet’, who plays their home matches at Stonebridge Road because of the family-run atmosphere of this growing club.

“We hope our support can help Ebbsfleet become even more of an integral part of the community as the area develops and the fan base grows.”

Ebbsfleet’s vice chairman Peter Varney said:  “We are delighted to be supported by such a well-known brand as Mitsubishi Electric and this deal demonstrates how far we have come as a football club both on and off the field.” 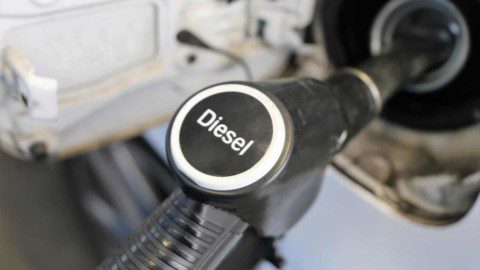 Even if the UK Government accelerates its plan to ban the sale of new petrol and diesel cars, there will…
3 min read
Jan 28th 2020