Energy secretary Ed Davey has anounced the opening of a consultation into planned changes to ECO and Green Deal.

Proposed changes to the energy efficiency schemes have been prompted by poor uptake of Green Deal finance and a government review of green levies conducted in December.

Plans for ECO concentrate on making the scheme more cost-effective including extending its duration by two years to 2017. This should save consumers £50 per year through a reduction to the levy applied to energy bills.

Proposed changes to Green Deal in order to boost uptake include:

DECC are also considering opening the cashback scheme to installers.

The consultation closes on 16 April with changes coming into affect from October 2014. 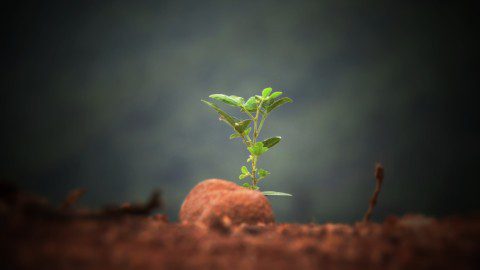