Gideon Richards, chairman of the MCS Steering Group, publishes a statement on the Judicial Review sought by claimant Energie EST LDA, and defendants the energy secretary and MCS SMG. Held on October 02 & 03 2013, it concerned decisions relating to the certification of thermodynamic products to MCS standards, and has been dismissed in its entirety.

MCS welcomes the decision to dismiss the claim against the energy secretary and MCS and thanks Mr Justice Blair for his considered and balanced judgement, in a case that looked to test the scope of certification for products entering the UK market.

MCS was set up as an industry-led scheme to support the deployment of microgeneration technology by increasing the public’s confidence in the products and installation companies in the sector. This is our core purpose and MCS strives hard to develop and maintain a scheme that provides that confidence.

MCS is grateful the judge recognised that MCS continuously has to “strike a balance on the one hand between the application of its standards and methodology in support of consumer confidence, and on the other avoiding the risk of discouraging innovation and competition.” This is not an easy task with so many stakeholders to satisfy.

As a body which relies on so many volunteers, it is important that the balance is maintained and MCS would like to take this opportunity to thank all those stakeholders for maintaining this balanced approach. 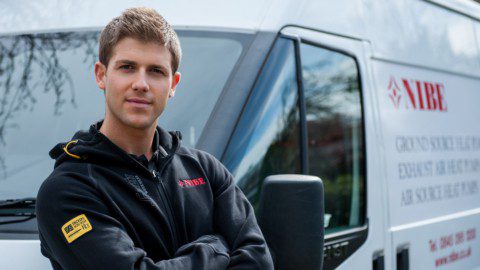 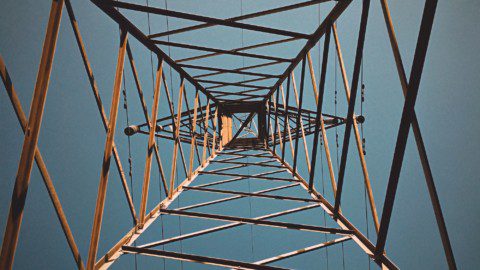