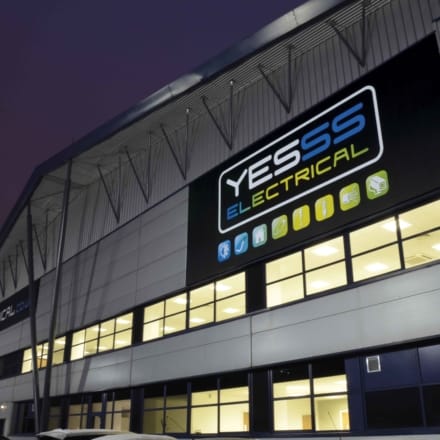 4Eco has announced a new partnership with YESSS Electrical.

Developed for both commercial and domestic installations, the immerSUN is a surplus microgen energy controller. Already fitted into more than 6,000 properties across the UK, 4Eco says the energy controller will reduce an average energy bill by around £250 per year by diverting electricity generated by PV panels directly to an immersion heater, storage heater, and/or electric underfloor heating.

“As one of Europe’s largest electrical wholesalers, we’re sure that working together with YESSS will help to increase the uptake of green technologies nationwide – driving forward the future of sustainability.

“With branches across the UK, France, Germany, Italy and the Netherlands, we hope that in the future we can distribute the immerSUN internationally, helping more and more homeowners to reduce utility bills and protect the environment.”

YESSS Electrical’s Neil Birdsall said: “We’re really excited to be working with 4Eco. After hearing about the immerSUN and meeting the team, we knew immediately that the product was a brilliant progression in the sustainability sector.

“Here at YESSS, we’re committed to providing customers with the latest eco technologies and sustainable solutions, so partnering with 4Eco was an easy decision for us.” 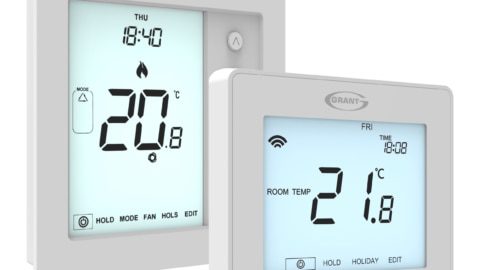