Developers of renewable electricity projects will be able to apply for support via DECC’s new Final Investment Decision Enabling programme.

The programme is designed to help developers make investment decisions now, ahead of the Contract for Difference regime being put in place as part of Electricity Market Reform – due to take effect in 2014.

The government says it aims to offer investment contracts to successful applicants in the Autumn, based on the draft strike prices and contract terms that will be published in the Summer.

By helping developers make final investment decisions this year, this process should allow construction to start on a number of projects sooner than otherwise would have been the case.

Energy secretary, Ed Davey, said: “It’s vital that we get the economy moving again, and stimulating low carbon investment and the creation of green jobs is central to this.

“We want to give investors and project developers across low-carbon technologies as much certainty as we can, as early as we can.

“That’s why we are launching a process that will enable investment decisions to be taken before changes to the electricity market come into effect, ensuring that renewable electricity projects can get built, bringing investment and jobs.” 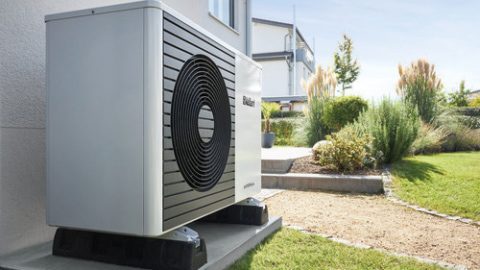