Nominations are now open for the REA’s annual awards, now in its eighth year.

REA chief executive, Gaynor Hartnell, said: “It is vitally important we celebrate the extraordinary achievements of our unique industry and tell the stories of how renewables are positively changing our society.

“But to be clear, these awards are not just for renewables companies. We particularly want to hear from businesses that are pioneering an application of renewable technology, perhaps creating pathways that others can follow. Or organisations which are mainstreaming renewables through the scale of their investments or their commitment to meeting their energy needs from renewable sources – be they in retail, manufacturing or the services sector.”

Nominations are now open at: www.surveymonkey.com/s/BREA2013 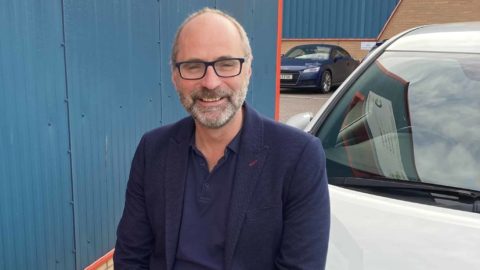 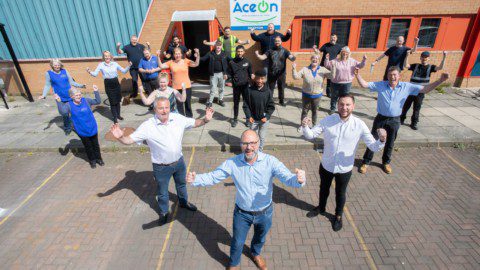 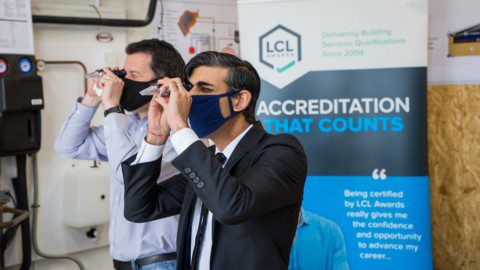