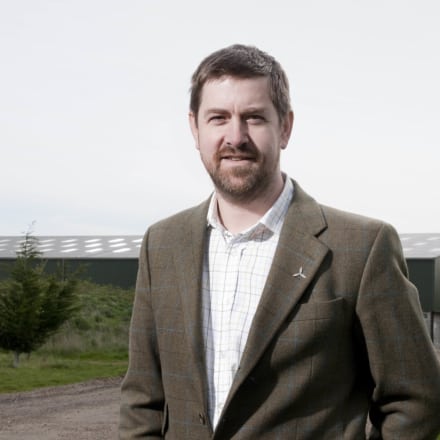 REI brings you the latest reaction to Ofgem chief executive Alistair Buchanan’s warning that the UK faces energy shortages and sharp price hikes over the next few years. The full story can be accessed here.

Dr Simon Harrison from the Institution of Engineering and Technology (IET) said: “Coal stations will be closing at a time when coal prices are low and gas prices higher.

“Gas is plentiful in the world, but the pipeline and/or liquefaction infrastructure do not exist to allow it to be freely transported from its source to the UK, meaning that while US gas prices are very low, gas is much more expensive in Europe including the UK.

“Other options such as new nuclear are some time from being available, and renewables in the UK are mostly relatively costly at present, although the industry is confident it can reduce prices if it can see visibility of large scale orders.  A stable policy regime and confidence around decarbonisation targets is required to bring this investment forward.

“So in the short term we have little choice, and we need gas fired power plant to replace coal closures.

“In the longer term we need to take care to look at the energy system as a whole, maximising the opportunities to use less energy, and balancing use of the  full range of low carbon energy sources to give us a clean energy system without vulnerability to price shocks.   But doing so will not be cheap.”

John Moore, managing director of Windcrop, said: “Unfortunately all renewable energy sources seem to have been lumped into one category. Large scale renewable energy, which Mr Buchanan warned has been hit by the financial crisis, is very different from small-scale options.

“It’s predicted that power station closures could mean a 10 percent fall in capacity by April alone. Finances aside, it takes on average three years to secure planning permission for a large scale turbine, compared to an average of three months for several small wind turbines. These are also quicker, simpler and cheaper to install, and have less impact on the environment. In the last 18 months, we have taken 2.5MW of generation from concept to operation across the East of England.

“Every kWh of electricity a consumer or business generates through their own on-site generation would require nearly 2kWh of gas to be burnt, even in the latest high-efficiency power stations. Any surplus is also exported back to the national grid, so nothing is wasted.

“The wind is a clean source of energy; it is cost free and will never run out. By installing small-scale wind turbines we are continuing to make an immediate difference, both to cash-strapped consumers and businesses and the overall energy market.”

David Elmes, head of Warwick Business School‘s Global Energy Group, said: “We have studied the decisions and investments that companies may need to take to meet the world’s future needs for energy. One set of future scenarios we considered were developed by Shell, the international energy company. They contrasted a planned and orderly future they called Blueprint with a less certain, more chaotic future they called Scramble. By pushing out key decisions, the UK has less of a blueprint for the future and faces more of a scramble where environmental commitments the government has signed up to may be missed and the investments needed to keep the lights on may not be made in time.”

RenewableUK deputy chief executive, Maf Smith, said: “The comments from Ofgem’s chief executive show how important it is that the government should set the right framework in the Energy Bill for a rapid expansion of the renewables. For the sake of everyone who pays an electricity bill, we need to get off the fossil fuel hook, as we have no control over the cost of international gas. As the energy secretary Edward Davey has pointed out recently, wholesale gas prices have doubled since 2007. Renewables offer us a way to generate clean electricity at a fixed cost which we can control.” 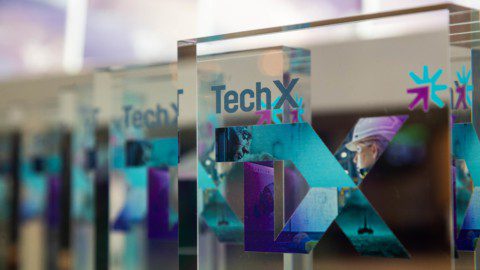 The Net Zero Technology Centre has opened applications for its TechX Accelerator. Now in its fourth year, the award-winning programme…
2 min read
Sep 1st 2021
We use cookies to ensure that we give you the best experience on our website Close