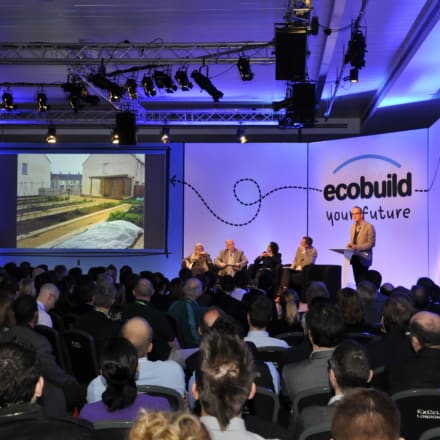 More businesses and homeowners in the UK are turning to renewable energy than ever before, according to the latest edition of the Renewable Energy Roadmap published by energy secretary Ed Davey.

The Roadmap shows that renewable energy output increased by 27 percent between July 2011 and July 2012, and now more than 10 percent of all energy created is coming from renewables.

And ministers from the Department of Energy and Climate Change (DECC) will be at Ecobuild 2013 to further discuss green initiatives.

DECC will be joined by representatives from the UK’s biggest companies including Waitrose, Marks and Spencer and Sainsbury’s, to talk about the latest ways to cut carbon emissions and make buildings more efficient and better for the environment. Mr Davey said: “Renewable energy is increasingly powering the UK’s grid, and the economy too.

“Right now, getting new infrastructure investment into the economy is crucial to driving growth and supporting jobs across the country.

“I am determined that we get ahead in the global race on renewables and build on the big-money investments we’ve seen this year”.

Tom Broughton, brand director for Ecobuild 2013, said: “We’re delighted that Ecobuild 2013 has attracted such an eminent line-up of industry experts, politicians and even celebrities. The tide is turning and we must all embrace that change.”

Ecobuild is the world’s biggest showcase for sustainable design and construction and is returning to London’s Excel exhibition and conference centre from 5-7 March. 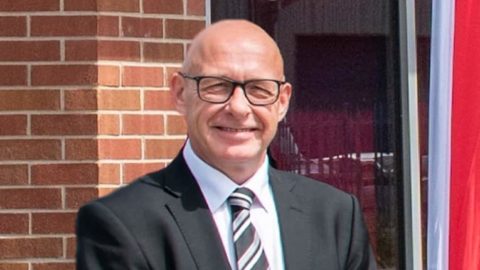 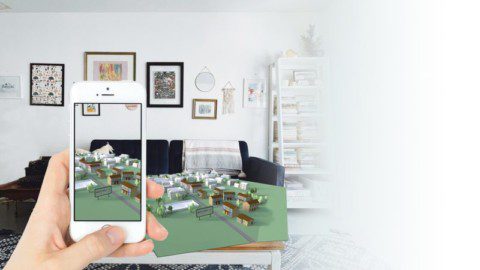 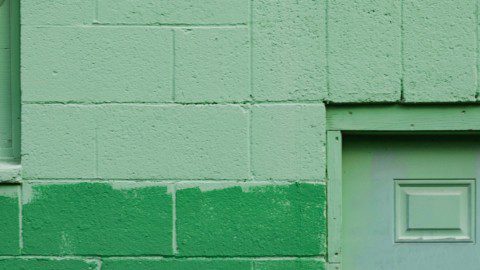 Just six months after its launch, the Government has terminated its flagship Green Homes Grant Scheme (GHGS).
2 min read
Mar 30th 2021
We use cookies to ensure that we give you the best experience on our website Close