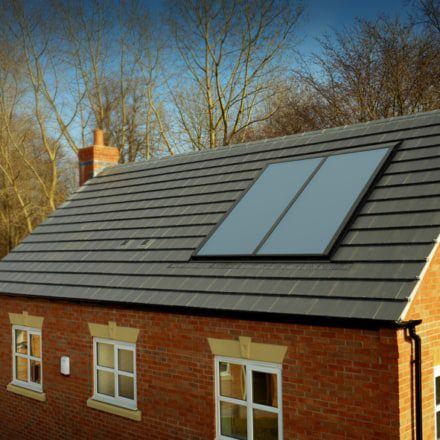 Heating manufacturer Glow-worm has added to the appeal of Plumb Center’s solar thermal training course by offering a cashback incentive.

Between January and March 2013, Glow-worm says it is offering all course attendees an exclusive booklet of vouchers that could enable them each to claim cashback of more than £1,000.

The government’s proposals for the domestic Renewable Heat Incentive (RHI) scheme, due to be launched in the second half of 2013, include solar thermal water heating. RHI is seen by government as a means to increase UK heating generation from renewable energy sources to 12 per cent by 2020.

Plumb Center renewables director Simon Allan said: “With domestic RHI on the horizon, this is the perfect opportunity for installers to broaden their skills base by offering solar thermal installation services.  It’s possible for installers to get the cost of their training back quickly by purchasing Glow-worm products from Plumb Center.”

There are 13 Plumb Center solar thermal training courses scheduled between January and March 2013, at centres in Leamington Spa, Bristol, Shrewsbury, Sutton, Sevenoaks, Falkirk and Exeter. The four-day course will enable attendees to select the most appropriate solar system, and to install and maintain any of the popular systems in the UK safely and efficiently. 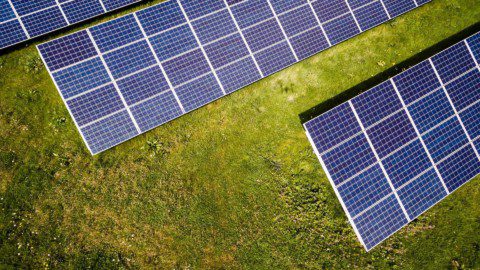