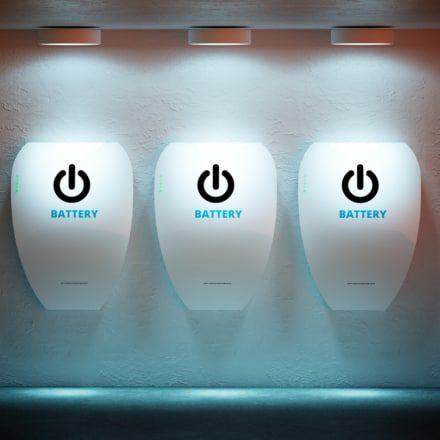 The organisation is a cross industry group set up to champion smart grid development in Britain. Lord O’Neill’s statement reiterates the central message of SmartGrid GB’s report released earlier in the year entitled Smart Grid: A race worth winning.

He said: “Over the next few decades every country around the world is going to have to switch to smart grid. This is a massive growth opportunity for our country. We have the skills, capabilities and technologies to become world leaders. But the competition is moving fast and unless we get moving we’ll miss out on growth and jobs. The government talks about having a new industrial strategy and picking races not winners. Well smart grid is a race worth winning!

“We now know that smart grid development could deliver £13bn of GVA to the economy whilst also supporting the growth of industries like electric vehicles and supporting an export economy worth £5 billion.

“This is a race which offers a huge prize. The government and regulator have so far done much to be proud of – particularly the Low Carbon Networks Fund – but we have to be more ambitious if we are going to lead the world in smart grid.”