The ‘102 letter’ is designed as both a response to the action of the 101 backbenchers who recently rubbished wind power, and a call for the reinstatement of a stable investment platform for renewable energy as the driver of the UK’s low carbon economy.

Signatories include Sir Richard Branson, Caroline Lucas, Ben Goldsmith, Juliet Davenport and Howard Johns. The letter is available to download by clicking below.

The Government has today published a 10-point plan for a green industrial revolution. Despite being the most cost-effective electricity generating…
< 1 min read
Nov 18th 2020 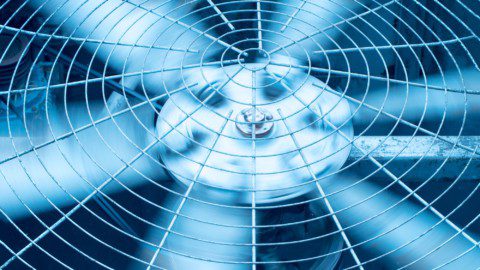