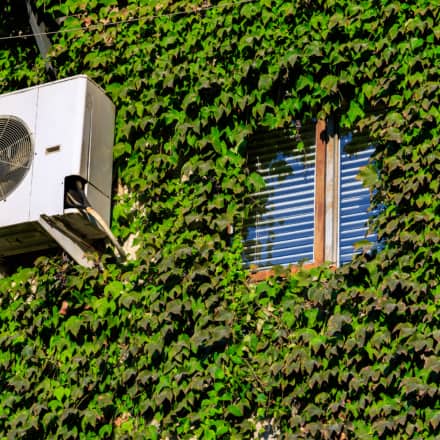 Recently published figures from the Department for Business, Energy and Industrial Strategy (BEIS) confirm that less than 10% of the vouchers applied for, from the launch of the scheme to March this year, have been issued to date.

In total, £196m worth of vouchers were issued, covering 53,000 households, leaving a substantial amount of change from the £2b funding and nearly 550,000 households left out of the scheme. Ahead of the scrapping of the scheme, applications peaked in March – although the majority of applications were rejected, whilst some are still waiting to hear if they have been successful.

A lack of tradespeople?

As well as suggesting that many homes did not meet the accreditation criteria, prior to pulling £1.5b of funding earlier this year, the Government blamed the failing scheme on the UK’s retrofitting services sector not having enough tradespeople qualified to conduct accredited works.

REI has spoken to several installers who hired additional staff in preparation of increased workload, which subsequently had to be ‘let go’ once the scheme was scrapped.

The Country Land & Business Association’s president Mark Bridgeman said in a recent interview: “We need a new Green Home Grant made available without delay. A new, reformed scheme, properly thought through and adapted to serve the whole country, is required if the government is serious about embarking on a journey to net zero carbon emissions.

“More than 800,000 rural homes are heated by oil and will need to transition to cleaner sources of power in coming years, such as heat pumps. But the Energy Saving Trust estimates that it costs £19,000 to install one pump, with the annual bill saving of using the technology just £20 a year. If government does not help bring about a green transition for rural communities – which so often are first to suffer the impacts of climate change in this country – then we risk it never happening at all.”

Were you reluctant to put in applications due to staff shortages?
Did you hire, only to be forced to fire once the scheme was scrapped?
How many applications did your company receive, and how many were successful?
Was the scheme too inaccessible?
Were the criteria for ‘applicable’ households unclear? Were they unrealistic?
What should a new Green Homes Grant look like?

We’d love to hear from you. Contact us directly: stephanie@renewableenergyinstaller.co.uk