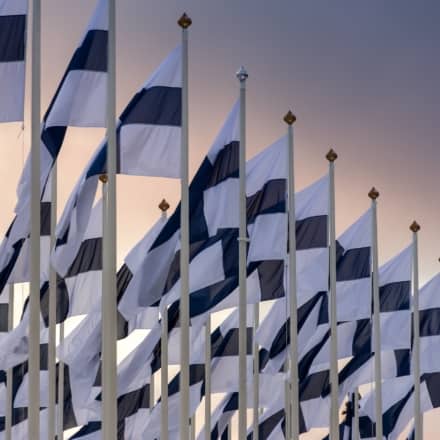 According to scientists from the University of Sussex, the UK needs ‘heat pump influencers’ to speed up the transition to net zero buildings. While it is clear that a low-carbon energy transition requires a multitude of technologies and policies, the study focusses on heat pumps, which have been shown to be a critical low-carbon option for meeting domestic heating demand, potentially leading the way towards a broader transition

Less than 200,000 heat pumps are thought to have been installed in the UK since 2000, but the government wants at least 600,000 installed in British homes every year by 2028. This is not simply a process of heat pump adoption, rather a transition to a new indoor domestic regime that requires regulatory, institutional, market, industry, and cultural changes, in addition to the technological ones.

To meet the goal, heat pump technology needs a ‘PR boost’ from climate-conscious home improvers and influencers, the researchers reported. Encouraging people whom have installed heat pumps, to share their experiences on social media could help to build demand for the technology.

In Finland, where one in three homes have been fitted with a heat pump, active users posting on internet forums about their experiences were deemed crucial in driving widespread acceptance of the technology, according to the study.

According to Dr Mari Martiskainen, ‘Robust government policy support for heat pumps is needed in the UK, but our study also shows that the strong user engagement in the Finnish heat pump adoption was one of key factors explaining the successful diffusion of heat pumps there in contrast with the continuing struggles in the UK.’

Despite the fact that climate experts believe heat pumps will become the dominant source of home heating under the Government’s plan for net zero, there is little incentive for households to take the plunge. Installing heat pumps is still significantly more expensive than a gas boiler, and the industry still does too little to promote heat pump usage.

Installers, the message is clear; promote your installations and encourage your clients to follow suit!