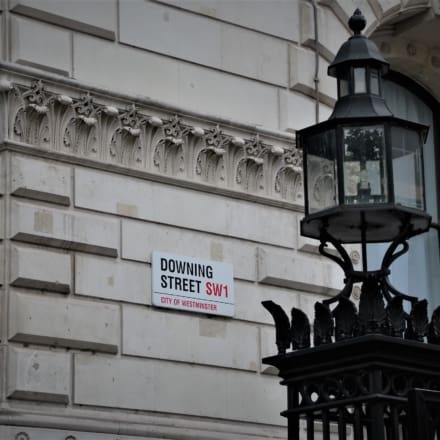 Three hundred local authorities across England and Scotland will share the £562m package to fund upgrades to some of the nation’s least energy efficient and fuel-poor homes. The funding will enable investments in low-income households and those living in social houses to solutions such as insulation and replacing gas boilers with low-carbon alternatives, such as heat pumps. As well as benefiting 50,000 households, the Government claims it will also support more than 8,000 energy sector jobs, such as plumbers or builders.

Business Secretary Kwasi Kwarteng has described the funding announcements as an ‘initial down payment’ on government’s commitment to invest £9.2bn on improving the energy efficiency of homes, arguing that the move would support jobs and help the UK “build back greener” from the pandem

£19.4m has bee awarded to the Royal Borough of Kensington and Chelsea in London to upgrade low-income homes and decarbonise the estate where Grenfell Tower stands. Leeds City Council has been awarded almost £10, to retrofit 600 homes across the city and South Tyneside Council £5.35m to upgrade 1,570 properties across a number of towns and villages. The funds have also been awarded in various sums to Portsmouth City Council, Fenland District Council, Cornwall Council, Aberdeen City Council, Argyll & Bute Council, Manchester City Council and Mansfield District Council.

Less than a year after it was unveiled, the Government has faced much criticism for the decision to pull most of the funding – £500m Local Authority Delivery (LAD) Fund, a component of the Green Homes Grant (GHG) – from the £2bn grant. The failure to mention GHG in March’s Budget announcement left many installers wondering what would become of the scheme, especially as less than 5% of the promised fund had been given out to householders since the scheme was launched.

The Grant was expected to fund more than 600,000 UK homes to become more energy efficient and support more than 100,000 jobs in green construction. With £500m of the funding now being pulled and expected to support 8,000 energy sector jobs – less than 10% expected with the GHG – the industry can only hope it will be successful.
With the funding total (£562m) divided by the number of houses said to benefit (50,000) working out at just over £11,000 per home, what do you think the priority should be?