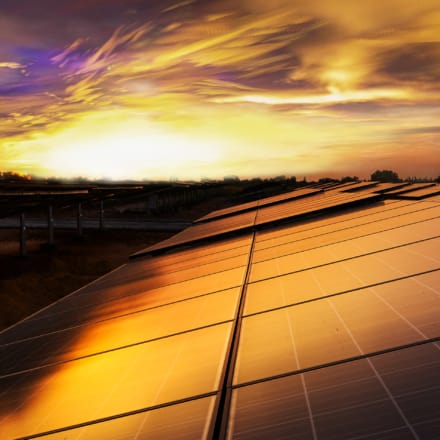 The Government has today published a 10-point plan for a green industrial revolution. Despite being the most cost-effective electricity generating technology for the foreseeable future according to the Government’s own forecasts, solar was noticeably absent from the Prime Minister’s announcement, which is largely a repackaging of policies already announced earlier this year.

While the Government has yet to make its ambitions for UK solar clear, there is lively activity taking place in other parts of the public sector. The City of London has today announced a new 15-year Power Purchase Agreement (PPA) with developer Voltalia, which will see a 50MW solar park built in Dorset to supply the City with clean power.

STA chief executive Chris Hewett said;
“It is disappointing that Number 10 has yet to grasp the opportunity presented by solar in the UK. Not only is it set to be the cheapest power source for years to come, it also provides good jobs and business opportunities up and down the country.”

“Whilst the Prime Minister might have a blind spot for solar, decisions in the market are likely to outpace his thinking. Today the City of London signed a 15-year deal to fund a new solar park, residential solar installations have already bounced back to pre-pandemic levels, all major utilities are expanding their solar ambitions and costs continue to fall. Delivering net-zero is now as much about economics as it is policy.”

Solar continues to be the UK’s most popular energy technology, and more than 3GW of projects in the planning pipeline are ready for development.

The STA is calling on the Government to pledge a target of 40GW of solar by 2030, triple today’s capacity, to support a green recovery and the transition to a net zero economy.