As one of the key driving forces behind the Climate Change Act adopted by government in 2008, Miliband was a keen supporter of renewables and oversaw the launch of the Feed-in Tariff from April 1 2010.

He said on social media that he was “looking forward” to serving again in the shadow cabinet, while new Labour leader Keir Starmer described those newly appointed to shadow ministerial roles as demonstrating “the breadth, depth and talents of the Labour party.” 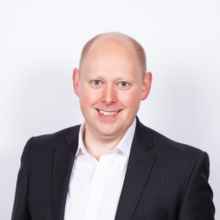 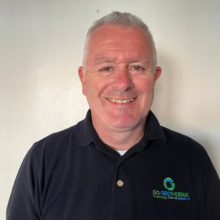