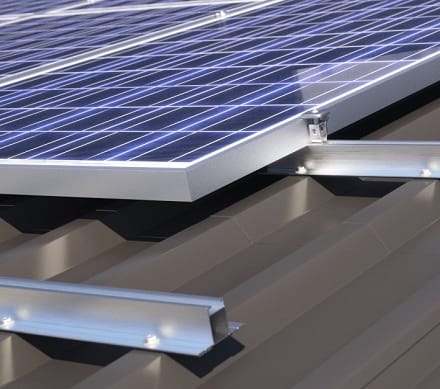 A new digital energy brand has launched with a promise to revolutionise the sector. Pure Planet – a 100% renewable energy supplier for the British market – is the brainchild of the team that founded Virgin Mobile and went onto run Orange, T-Mobile and form EE.

The renewable-only supplier is taking on the biggest companies in Britain’s retail energy market with prices that are substantially lower than the Big 6, thanks to a new membership model – Pure Planet passes through all energy to consumers at cost, with no markup.

There is only one tariff and no steep rates normally associated with standard variable tariffs of the Big 6. A nominal monthly membership fee, which includes the standing charge, covers the company’s margin.

Pure Planet offers sustainable energy for ‘less than power that pollutes’, as well as 100% carbon-offset natural gas. To power and heat a typical three-bedroom home, Pure Planet’s costs are 20% less than the Big 6 on average.

Pure Planet is a digital-only brand, built for the mobile and app world, and uses an Artificial Intelligence bot to help provide customer service.

Pure Planet has been founded by Andrew Ralston, Steven Day, Chris Alliott and Tom Alexander. The team is credited with ‘democratising’ the mobile phone sector in the 2000s after launching Sir Richard Branson’s Virgin Mobile in the UK, by bringing down tariffs, simplifying service, and putting customers at the heart of the business.

Their new venture – available to Britain’s 28 million households – harnesses the explosion in smart digital devices and is tapping into the increasing demand for renewable power.

Pure Planet is the first supplier in Britain to offer energy without a markup, meaning customers pay no more than Pure Planet pays for the energy on the wholesale market. It makes its money through a simple monthly £10 fee per fuel, which also includes the typical daily charge found at rivals.

The service runs on the Pure Planet mobile app, which is available on Google’s Android and Apple’s iOS. Thanks to Pure Planet’s unique digital service there is no need to spend hours on the phone to a call centre. Members are also able to tap into the Pure Planet online community to get help and share advice.

“From now on, there is no excuse not to choose renewable energy. It’s now cheaper, and much better value than the alternative. And it doesn’t pollute the environment, it’s better for us all and better for the planet.

“By joining Pure Planet, you can cut your household’s carbon footprint in half and save money.”