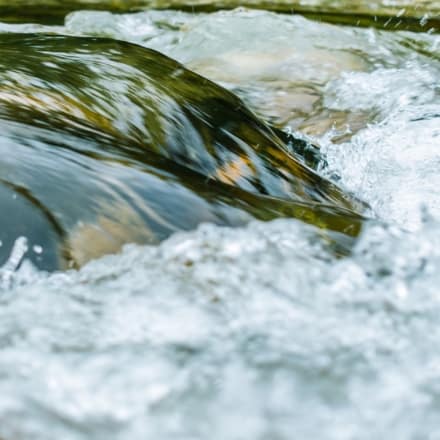 Dulas, a leading renewable energy advisor, has announced the completion of a 70kW hydro retrofit project at Mynydd Llandygai in North Wales. The work, which took place inside the existing water treatment works at the site, adds to the 12MW of operation and maintenance services Dulas currently provides on behalf of Welsh Water, a utility that delivers water and sewerage services to homes and businesses throughout Wales.

Hydro is one of the major contributors to Wales’ renewable energy generation, with the Welsh Government aiming to develop it into a 22.5GW offering by 2025. However, following the cuts to feed-in tariffs last year, the UK’s hydro sector has faced a challenging economic climate, limiting the number of new projects developed since the beginning of 2016.

Given such a climate, maximising the potential of existing hydro assets takes on ever greater importance. Located just outside of Bangor, the Mynydd Llandygai water treatment works provides drinking water to a network supplying a large area of north-west Wales. However, as the needs of the area have grown, it was necessary to improve the plant’s efficiency through the installation of a Pelton turbine.

This makes use of two runners of differing size, each of which are powered by a separate water supply from separate reservoirs. In order to ensure that both runners rotate at the same speed, Dulas’ team of engineers carefully adjusted the volumes of water from each source.

In addition, one of the key considerations facing Dulas’ team of engineers was the integration of this new equipment with the pre-existing software at the treatment plant, which runs 24 hours a day, seven days a week.

“As a supplier to Welsh Water, the expertise our team has built up across the country was critical to the successful completion of the retrofit work at Mynydd Llandygai,” said Crispin Angood, Senior Project Manager at Dulas.

“Recent changes to the feed-in tariff subsidy payment have caused installation to slow, but this means that updating Wales’ existing hydro assets has become all the more important, especially with an eye to longer-term renewable energy targets.” 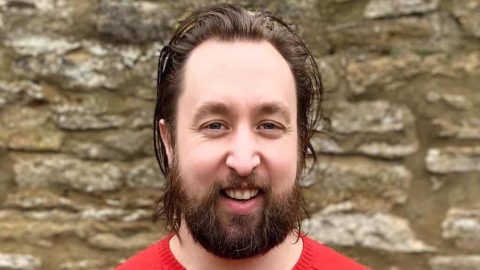