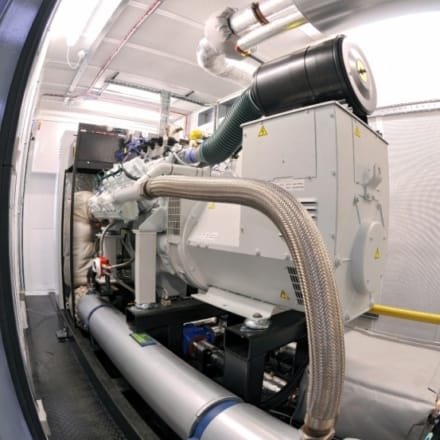 The newly formed Department for Business, Energy & Industrial Strategy (BEIS) has laid an amendment in Parliament to the Renewable Heat Incentive to reduce the support for Biomass Combined Heat & Power (CHP) systems.

The changes in support are specifically targeted at Biomass CHP plants that use less than 20% of their fuel for electricity production (with the other 80% being used for renewable heat). This change will affect all plants applying on or after 1st August 2016, giving industry only 21 days’ notice. Neither DECC or the new BEIS had formally consulted with relevant trade associations or directly with industry on this specific change prior to laying the new amendment in Parliament, surprising many in the industry and putting a number of projects at risk.

The REA surveyed thirty-six companies that are developing biomass CHP projects in the UK. Thirty-four of those companies had already made major equipment orders for the construction of their facilities or put down non-refundable deposits. Twenty-five companies have reported that the changes laid before parliament will have a “very negative” impact on their project, and additional eight reporting “negative” impact.

REA discussions with member companies involved in the Biomass CHP industry indicate many companies are facing up to a 35% reduction in their anticipated tariff.