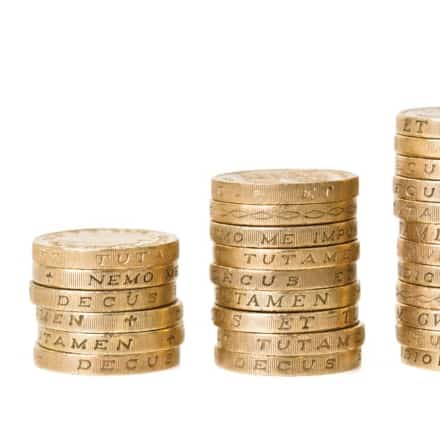 The UK Green Investment Bank plc (GIB) has provided a Green Loan to help Stirling Council save £31m over the next 30 years by installing energy saving streetlights.

Stirling Council is borrowing £9.87m from GIB and will install light-emitting diodes (LEDs) instead of traditional sodium light bulbs in 12,000 streetlights over four financial years.

The council will also replace 4,000 of the columns (or lampposts), marking a major investment in infrastructure for the county.

Stirling is expected to cut its streetlight power consumption by 63% and reduce its greenhouse gas emissions by the equivalent of 14,400 tonnes over the lifetime of the project. The energy saved each year would be equivalent to the total electricity consumed by over 850 homes.

GIB launched its Green Loan for local councils to help them reduce their streetlight electricity bills by up to 80%. The Green Loan offers UK local authorities a low, fixed-rate financial arrangement over a period of up to 30 years. It has been specifically designed to finance public sector energy efficiency projects where repayments are less than the savings realised.

The UK currently spends about £300m a year powering its seven million streetlights, with fewer than one million lamps so far using low-energy LEDs.

Stirling is following in the footsteps of local authorities in Glasgow and Southend-on-Sea, making it the second council in Scotland and the third in the UK to take out a GIB Green Loan to replace its inefficient and costly old street lamps with modern, energy efficient models.

GIB and its legal adviser Shepherd and Wedderburn LLP have standardised the Green Loan investment process to save the public sector time and money in agreeing a financing package for energy efficiency projects.

Scotland Office Minister Andrew Dunlop said: “This is an excellent initiative and I commend Stirling Council for being part of it. This scheme will deliver a triple-whammy – safe, brightly-lit streets for Stirling, a long-term cash saving for the council and a significant reduction in greenhouse gas emissions in the area.

“Stirling has now joined Glasgow in taking advantage of this opportunity and it is something I hope other Scottish local authorities will look at closely too.”

Edward Northam, Head of Investment Banking, GIB, said: “Replacing its existing streetlights with more efficient and cost effective alternatives will see Stirling Council make immediate budget savings while contributing to the wider movement to decarbonise our economy. There are signs that more and more local authorities are considering the benefits of the spend-to-save approach, with Stirling becoming the third UK council to opt for a Green Loan.”

Stirling Council’s Director of Housing and Environment Robert Steenson said: “We are investing in the LED streetlights both to save money and make sure that Stirling Council provides high-quality services that are as sustainable as possible. We are very pleased to have worked with the UK Green Investment Bank on this deal.”

The council modelled the cost-savings of the project using a streetlighting toolkit developed by the Scottish Futures Trust (SFT), the company setup by the Scottish Government in 2008 to help ensure value-for-money in public sector spending. 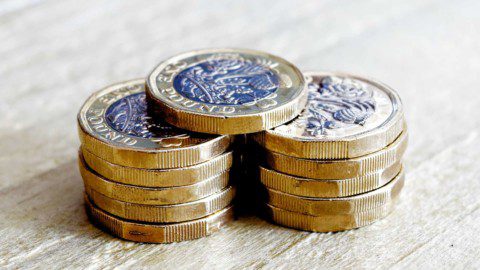