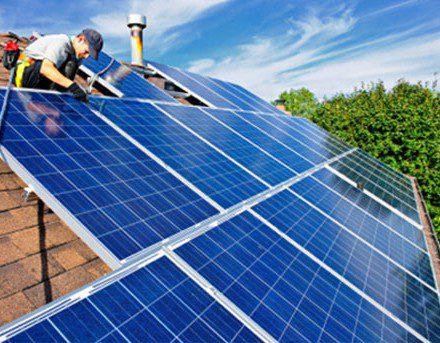 Eco Juice and Absolute Renewable Energy (UK), both based in Norwich, have blamed Government solar subsidy cuts after both going into liquidation.

Absolute Renewable Energy (UK), based in Delft Way near Norwich airport, went into liquidation in February after amassing debts of about £800,000, although around half of this was to its parent company, Avonside Group Services.

Liquidator Dean Watson, partner at Begbies Traynor Insolvency Practitioners, said the firm employed 25 people and also contracted about 40 self-employed sales people. “The firm got to the New Year and the order book was drying up,” he said.

Eco Juice, founded five years ago, also ceased trading in February, citing lack of business as a result of reductions to the Feed-in Tariff. Director Peter Fleetwood said he was forced to let two workers go, but said solar panels were now a “hard sell” due to the Government’s cut back.

Liquidator Jamie Playford, of Leading Corporate Recovery, said the company had accumulated creditors of about £43,000.

The Solar Trade Association said although there had been an 80pc reduction in solar panel installations since last February, the market was evolving with new ideas including solar set-ups with home battery systems, enabling consumers to reduce their dependence on the grid.