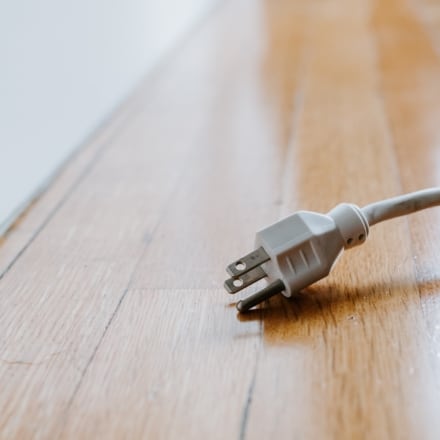 Administrators of the Microgeneration Certification Scheme (MCS) have pulled the plug on a range of renewable energy products after it was discovered the test results they had accepted were found to be false.

Czech testing house SZU admitted to Renewable Energy Installer magazine it had misinterpreted the MCS accreditation criteria and used data from an incorrect test on a single product and wrongly applied the results across the entire range.

News of the product withdrawal was published on the MCS website last week, five months after Spanish manufacturer Energy Panel introduced its Thermoboil range on the UK market .

At the time of the launch last September, the company claimed: “Energy Panel is the first and unique company who [sic] obtain MCS Certification on the Solar Assisted Heat Pump according to the existing standards and regulations.

“MCS is a mark of quality and demonstrates compliance to English industry standards that companies strive to meet. It highlights to consumers that companies are able to consistently install or manufacture to the highest quality every time.”

However, the MCS has been forced to withdraw the company’s accreditation after an investigation revealed Czech testing house SZU had wrongly applied the incorrect criteria across the entire range.

The single product that was tested has also been pulled from the MCS scheme after it was found examiners had used water and not nitrogen in a crucial test to confirm compliance with EN ISO 9806.

Installers have now been told they will not be able to register the installation of any of the removed solar-assisted heat pumps on the MCS database or create an MCS certificate “as the product was wrongly certified”.

An MCS statement said the manufacturer and certification body are currently working together to rectify the error. It added: “They aim to reinstate the products on the MCS Installation Database as soon as possible.”

Milano Holomet, head of testing (heating products) at certification body SZU said they were surprised with the MCS decision.

“We obtained information verbally from the MCS, not written, on how to deal with the structure of the certification,” he told REI. “We worked with the answers we were given to register this range of products.

“However, it is clear that this was not correct, we did not achieve what was asked of us. The criteria says all types of products should be tested individually – we only tested one model.

“We are negotiating with the MCS administrators and I don’t expect any other misunderstanding.”

One source close to the inquiry told REI: “This does raise a question mark on whether the MCS standards are being differently applied and policed across Europe.

“How much scrutiny is given to accepting test results on the confirmation of a testing body? A cursory glance through the paperwork should have revealed this mistake before the product was allowed anywhere near the MCS scheme.”

A Solar Assisted Heat Pump (SAHP) is a system which absorbs atmospheric heat (e.g via an external absorber) and turns this into useful heat energy for domestic hot water. An external absorber acts as an evaporator and utilises the heat in the atmosphere as well as direct solar radiation.

Currently, the only MCS-certified SAHP system is manufactured by UK-based Magic Thermodynamic Box Limited whose products are all tested by the BRE.

A spokesperson for Energy Panels was unavailable for comment.

The manufacturer and certification body are currently working together to rectify certification issues with the five other affected Thermoboil models.

Part five of our ‘How to select the right air source heat pump and why’ series from Chris Higgs, managing…
3 min read
Aug 9th 2021