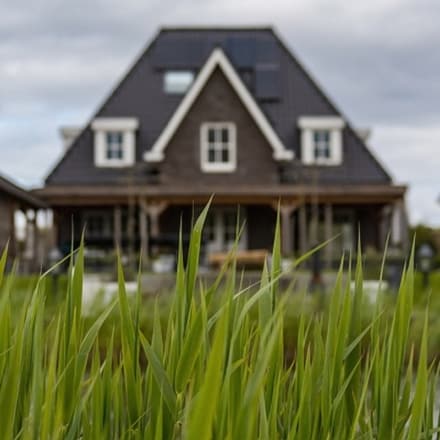 Potential renewables customers are being urged to act now, in order to avoid an increase in VAT expected in April 2016.

The five percent reduced rate of VAT currently levied on green energy products is due to rise to 20 percent at the end of the financial year in April, following a contentious ruling by the European Court of Justice.

Michael Wright, of Yorkshire Heat Pumps, says that homeowners should be mindful that a 15 percent rise in VAT on a biomass boiler or heat pump could run into thousands of pounds. He adds that the increase in VAT is misguided, and could jeopardise the UK’s ability to meet decarbonisation targets.

“What makes this doubly bonkers if is the fact the UK has a legally binding carbon reduction target to hit and will face heavy penalties if this is missed. The latest ruling could make that all the more likely.

“The government has introduced a range of measures to help us hit these targets, including the domestic RHI and five percent VAT rate, and it is this tax break which is now disappearing.

“The sooner people thinking of switching to renewables actually make the change, the more money they will be likely to save.”