Robert Burke, HETAS, looks at what changes we can expect concerning the domestic RHI in 2015 as the scheme begins to mature

2015 looks set to be a year of change and progress for the renewables and biomass heating industry. After several years of waiting, the industry was finally rewarded for it’s patience with the introduction of the domestic Renewable Heat Incentive (RHI) last year. By the end of September 10,000 RHI applications had been accredited, with just under half of those for biomass installations. Companies who invested in MCS registration also started to see the benefits, both in terms of products supplied and installations.

With the support of the government, the launch of the scheme can be viewed as a success. The launch was carefully managed and the number of applications increased gradually from a slow start, which meant that product suppliers, installers, training centres and certification bodies like HETAS were able to meet that demand.
Now that the scheme has become more established, it seems likely that it will move towards becoming an industry led and managed scheme. This was always the intention, and discussions are already taking place between key industry bodies and the government as to how best to manage this. There will be changes to MCS in also amendments to the RHI legislation in order to make the transition a smooth one.

What will it mean for installers, suppliers, training centres, certification bodies and most importantly consumers? Well actually it probably won’t have a major effect on the way that things operate now. It will give industry the opportunity to futher develop and improve the scheme, and also to add things like insurance backed warranties which aren’t currently required. The competence requirements may also be strengthened in order to make the scheme more robust.

Households in off grid areas have the most to gain from RHI by switching from oil to renewables, and analysis of the scheme shows that oil is the most common fuel which being replaced by renewable technologies. Heating engineers and installers who work in rural or semi rural areas can add biomass to their existing skills through the HETAS HD005 direct entry course which has recently been revised. With a mix of theory and practical study, the course enables heating engineers to upskill and deliver professional advice to consumers for the installation of biomass heating systems up to 45kW.

For more details on the RHI, MCS certification and training please visit the HETAS website www.hetas.co.uk. 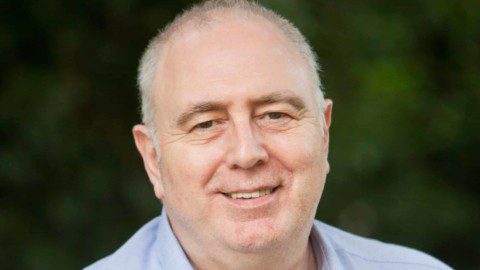 Bruce Allen, CEO of HETAS and Woodsure, responds to the Heat Commission policy, convened by the CBI and University of…
2 min read
Jul 31st 2020