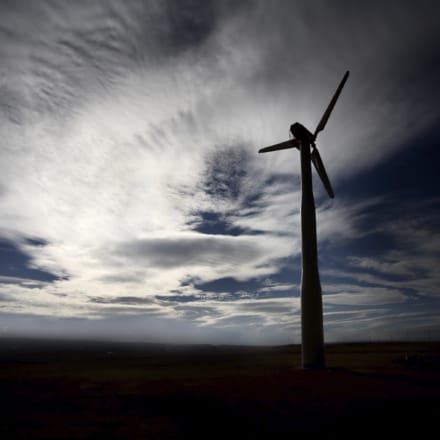 The trade association has counted 50 occasions on which Eric Pickles has ruled on wind farm applications, which would have added 520MW capacity to local communities had they been passed.

According to RenewableUK, of the 50 pulled in by the secretary of state, decisions have been reached on 19 projects, with all but two refused. Five of the projects turned down by Mr Pickles had previously been recommended for approval by the Planning Inspectorate, a non-executive agency of the Department for Communities and Local Government.

“Eric Pickles is clearly relaxed about such unprecedented intervention in the planning system. He has politicised what should be an independent and impartial planning system with 98 percent of wind farm appeals are now being decided by Mr Pickles himself. His guiding principle seems to be localism – as long as you do what I say.”