John Waddington, operations director at PEGL, said: “It was great that so many of our staff took part in the Three Peaks Challenge. It was extremely tough, but we encouraged each other and we enjoyed ourselves. We have had a great response to our fundraising efforts and we are delighted to be able to raise this money for a very worthy local charity.”

They were supported by Marie Cooper, finance director and Frances Crosland, commercial manager, who drove the minibus.  The minibus was kindly donated for the challenge by AFP Van Hire & Sales of Sheffield. 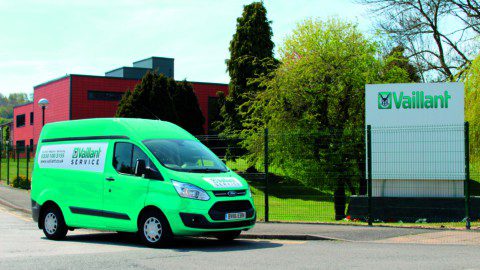 Having seen record demand for heat pumps as a result of its successful multi-technology strategy, Vaillant has announced that it…
3 min read
Jun 22nd 2021 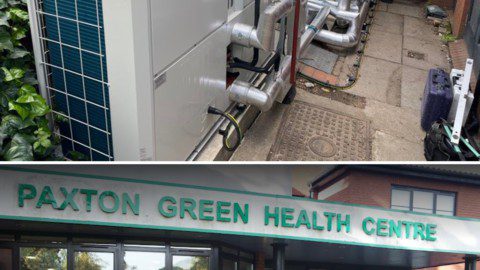 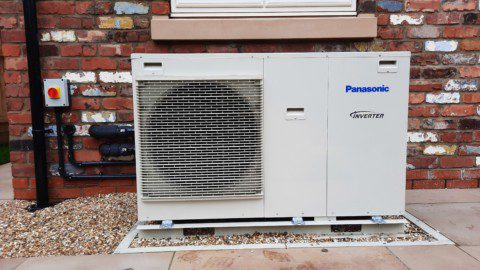 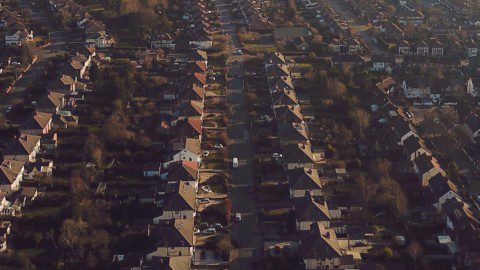 The current ‘One size fits all’ approach to retrofitting the nation’s homes risks widening economic inequality, the Localis report warns.
2 min read
Oct 21st 2021
We use cookies to ensure that we give you the best experience on our website Close