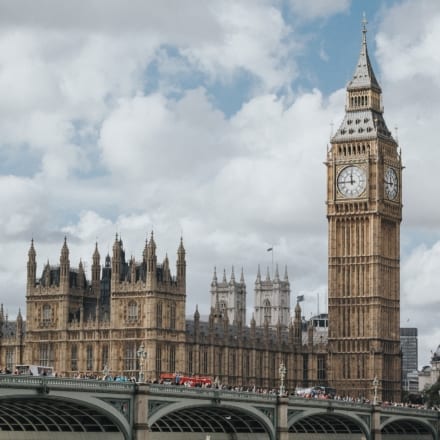 The CfD scheme is set to replace the Renewables Obligation as the chief support mechanism for large-scale renewable energy projects and will involve a bidding process for rounds of funding.

According the government’s draft budget, published today, £50m will be available per year in pot one for hydro, energy from waste, onshore wind, landfill gas and large-scale solar.

£155m will be made available in pot two for less-established technologies such as offshore wind.

The STA claims that even if all of the £50m in the first pot went to fund solar projects, it would only support 1GW of new capacity – a significant reduction of current rates.

“The message the government is sending out today is clear. It is backing nuclear and other more expensive renewables over value for money solar,” said Leonie Greene, STA’s head of external affairs.

“This is an absurd decision that will ultimately hit energy bill payers across Britain. Solar is already cheaper than offshore wind; it will soon be cheaper than onshore wind, and it stands a realistic chance of being cheaper than gas by the end of the decade. But this is only achievable with stable government support and a level playing field.”

The REA is also concerned that three times as much money has been pledged to pot two than pot one, and that little funding is available to biomass conversion schemes (pot three).

“With many people struggling with their energy bills, cost-effectiveness is every bit as important, and DECC cannot say that this planned budget delivers value for money for the consumer.”

“Although we appreciate that it’s necessary to hold back budget for future years in order to allow potentially cheaper projects to come forward later, this initial release of the draft budget risks being insufficient to drive industrialisation, competition and cost reduction.”