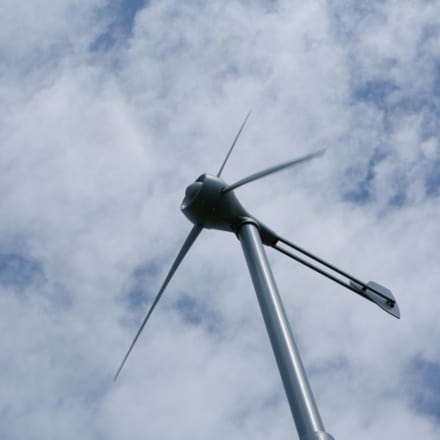 Having manufactured and supplied almost 2,000 turbines across the globe in the past 10 years, Evance was placed into administration last month following a 20 percent cut the Feed-in Tariff for <15kW wind turbines.

Ecotricity founder Dale Vince said the purchase would ensure vital expertise are retained and that new turbine models currently in the pipeline will come to market in the next 12 months.

“So many small wind companies are going out of business in Britain due to government policy,” said Vince.

“With the green sector responsible for around 10 percent of Britain’s GDP growth, that’s hard to fathom.

“Despite this we’re very pleased to be in a position to save Evance, green sector expertise and new technology that we will bring to market in the next 12 months.

“This innovative new windmill will bring large turbine performance to small wind, a massive step change in terms of efficiency and cost.

“Ecotricity already has a vertical windmill called the Urbine at a similar stage of development, so we will soon be able to offer both horizontal and vertical axis windmills that will help to make Britain a global leader in the small wind sector.”