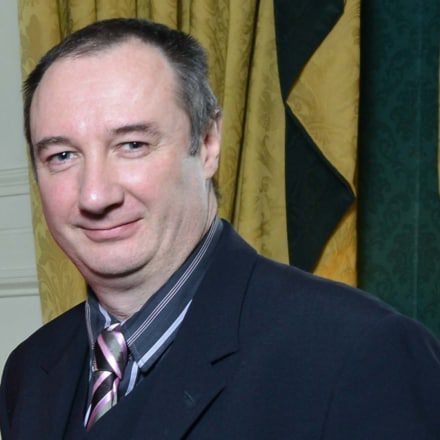 BS Holdings is calling on Northern Ireland’s Department of Enterprise Trade and Investment to reverse its decision to allow the delay of biomass applications to the province’s RHI register if applicants are in receipt of a Carbon Trust interest free loan.

The impasse has exposed a grey area in Northern Ireland’s RHI regulations which permit applicants in receipt of loans, but prohibits those in receipt of direct government or public aid. Although The Carbon Trust is an independent body, it receives its funding from the UK government.

According to Brian Hood, managing director of the Co. Antrim-based biomass installers, without immediate action there will be far-reaching consequences not only in NI but the UK as a whole.

He said: “Before we recommended use of the Carbon Trust to clients, we sought approval from Ofgem and received written confirmation of their acceptance of the loan scheme. Now, without warning, they seem to have turned full circle.

“If this matter remains unresolved, the renewable investment that organisations have made will yield very little return, jobs will be jeopardised and work will be lost.

“If the NI RHI entry is banned, then so too would other Carbon Trust loan schemes supported by government incentives. And what is to happen to the UK government support for the Green Investment Bank?” 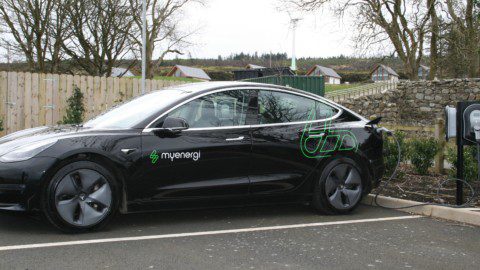 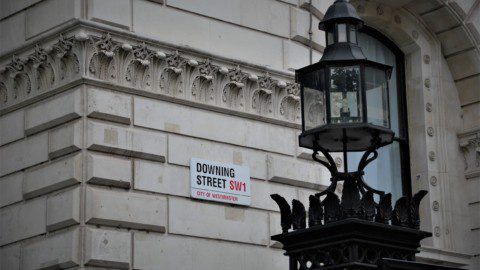