A draft of the contract that government will offer investors in low-carbon energy generation was published today, aimed at providing further certainty to prospective developers and investors.

A new support mechanism (long-term Contracts for Difference) is being introduced as part of The Energy Bill, alongside a Capacity Market, that will together should help incentivise up to £110 billion of private sector investment to 2020, to renew the UK’s energy infrastructure.

The Department of Energy and Climate Change (DECC) says Contracts for Difference are vital to give investors in low-carbon generation the confidence they need to pay the up-front costs of major new energy infrastructure projects.

Today, the draft terms of the contracts were published, alongside the methodology through which contracts will be allocated. This follows the publication in June of the draft strike prices for these contracts.

Energy minister, Michael Fallon, said: “No other sector is equal in scale to the British power market, in terms of the opportunity that it offers to investors, and the scale of the infrastructure challenge.

“The key contract terms have been published in detail to provide the energy sector and investment community with further certainty, so they can get on and invest.

“When compared to the existing system of support, the Renewables Obligation, this new support mechanism will make it cheaper to deliver low-carbon generation by around £5 billion up to 2030.

“This will put the UK one step ahead in the global race to develop clean technologies, and will support up to 250,000 jobs across the energy sector.”

Industry will have the opportunity to provide feedback on the draft contract terms over the summer and these views will be considered before government publishes final terms which is expected in December 2013.

Draft contract terms can be accessed by clicking here. 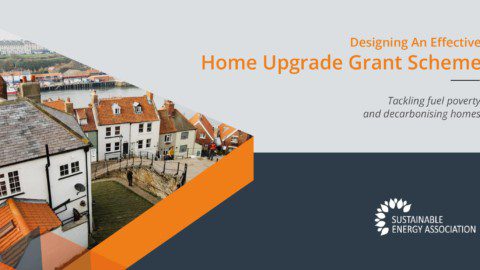