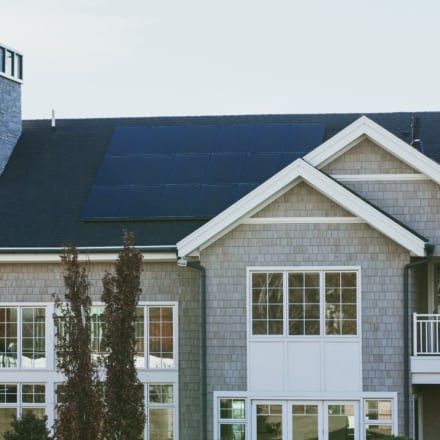 According to Nick, improved technology in the efficiency and storage capability of the solar PV panels and the ability to benefit financially from the government’s flagship Green Deal initiative as well as the residual value in the existing Feed in Tariffs (FiTs) has prompted renewed interest by consumers.

This has triggered a significant recovery in the market and an increase in the number of NICEIC and ELECSA installers undertaking MCS training in renewable installations as an extension of the conventional Part P registration.

The latest figures reveal that at the height of the gold rush in January 2012 – just weeks before the government controversially halved the subsidy – installations were at more than 130,000 kW per week in order for householders to take advantage of the generous 43 pence per kW.

Between February and July 2012 the uptake dropped considerably as the subsidy became less attractive and the government fought a legal action in the High Court for cutting the FiT before its own consultation had run its course.

But the green shoots of recovery are now beginning to show their budding heads as figures reveal a hike in interest in the last two months to almost 40,000 kw installed in domestic properties.

“This is more than a modest recovery – it is showing real signs of consumer confidence returning. This time it is based upon a sustainable model rather than one dependent upon an over-inflated FiT,” said Nick.

“Renewed confidence from consumers means more MCS enquiries from installers looking to a brighter future, not just for solar PV, but for the whole range of renewable technologies that are also at the vanguard of green innovation on the domestic front.”

“Following the recent announcement about domestic RHI we expect there will also be an increase in demand for air source heat pumps and other heat producing technologies. Fossil fuels are finite and we now have a 2018 deadline to cut our dependency – so we all have to act now. Householders should look at the Green Deal options and work out what is best for them in terms of technologies once they have taken advantage of the correct levels of insulation for their homes,” he added. 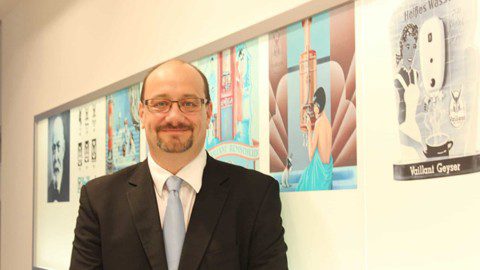