Colchester-based renewable energy installers Ecohill were proud winners of the Installer of the Year Award at this year’s British Renewable Energy Awards, held at the Jumeirah Carlton Tower Hotel in London in June.

Event organisers say they were particularly impressed by this highly professional, family run business and emphasised “an impeccable customer record” as one of the standout factors that influenced their decision.

As NAPIT MCS members for almost three years, Ecohill started out as an electrical company and expanded to specialise in PV installation in order to take advantage of the government’s Feed-in-tariff.

Commenting on Ecohill’s win, NAPIT ceo Michael Andrews said: “I would like to personally congratulate Ecohill. This is great news for them. They were up against some tough competition but the award was clearly well deserved. Like NAPIT, this organisation has seized new opportunities to expand their business. They are a prime example what can be achieved by those with the confidence to take advantage of the growing renewables sector.” 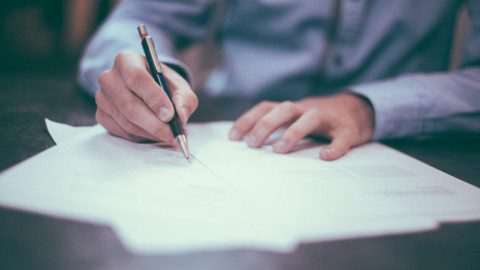 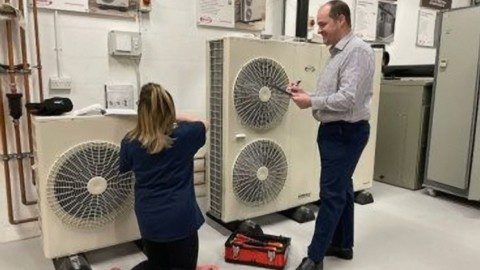 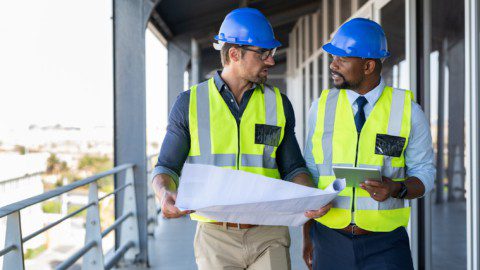