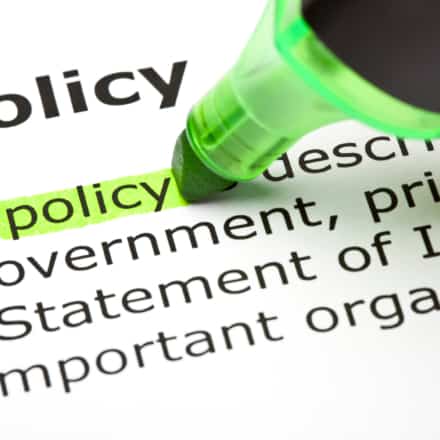 April saw a large increase in the number of Green Deal assessments made as the energy efficiency scheme continues to gain traction.

According to the latest statistics released by the Department of Energy and Climate Change (DECC), 9,522 assessments were made in April compared to 7,491 in March.

152 GD Assessor Organisations and the 1,274 GD Advisors they employ had been accredited, up from 108 and 1,003 at the end of March respectively.

£85.5 million worth of contracts had been let through the ECO brokerage system, compared to £68.9 million at end of March.

Phyllis Prior-Boardman, executive director of Green Deal Consortia, said: “DECC’s latest Green Deal and ECO statistics show a significant increase in the number Green Deal Assessments, with a total of 18,816 lodged to date.  These figures clearly show positive consumer interest, and despite a slow up-take, Green Deal is gathering pace  giving consumers the opportunity to improve the efficiency of their homes.

“In response to rising demand, the UK now has 152 Green Deal Assessor organisations with 1,274 Green Deal Advisers.   And more good news – on the funding front, £85.5 million worth of contracts have been let through ECO brokerage.  However, we are still keen to see a corresponding success for Green Deal Plans and Green Deal private finance being awarded.  This is a long term sustainable market and so concerns about slow impact of Green Deal finance coming though should be allayed and seen as advantageous to enable businesses to identify the opportunities ahead and respond accordingly.”