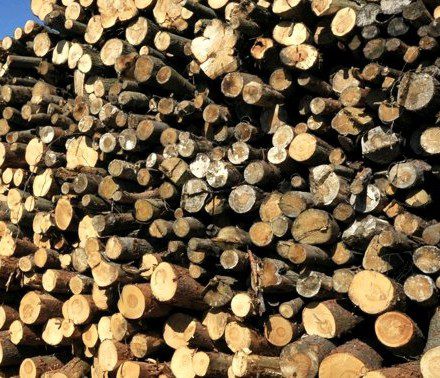 DECC has launched a ‘Consultation on a notification process for new build dedicated biomass projects’ with proposals on how to limit new biomass projects under the Renewables Obligation.

DECC ran a series of workshops with the REA in February, to establish the best process for implementing a 400MW total cap. However, the REA’s view that a cap on new capacity is a deeply flawed concept has not changed.

Whilst DECC claims the cap is to do with affordability, the REA says that these projects generate electricity much more cheaply than offshore wind. In addition, their cost of carbon saving is, according to the REA, either on a par with offshore wind and can even be lower, such as in the case of some agricultural residue and waste wood projects.

REA chief executive, Gaynor Hartnell, said: “The entire concept of capping new dedicated biomass capacity is wrong. There may be as much as 1,000MW of projects still in active development, yet DECC wants to limit the build to only 400MW.

“Whilst the proposal is probably the best means of implementing this deeply flawed concept, it is not without risk. There could be a situation where more than 400MW applies to go on the register on the same day. The irony is that DECC should be welcoming such projects, rather than turning them away. The UK faces an impending capacity crunch in 2015-16 and the steady, baseload green electricity generation from these biomass projects is needed, and can provide significant investment and jobs across the country.

“The majority of projects proposed today could be operational, had there not been a series of policy changes and prolonged lack of clarity on the government’s part.”