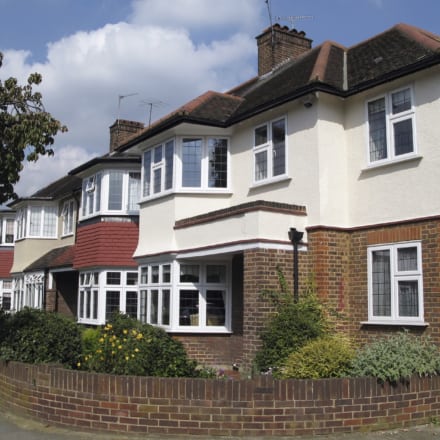 Trading standards officers have reported incidents of conman posing as Green Deal Assessors to defraud homeowners of hundreds of pounds.

The number of complaints currently being investigated has risen to double figures and relates to cold callers offering Green Deal measures and finance packages in return for cash payments.

Door-to-door sales are permitted under Green Deal which has attracted criticism from some quarters.

He told the BBC: “We have very strong consumer protection, these are fraudsters and if we catch them we will come down on them like a tonne of bricks.

“It would be terrible if we allowed these fraudsters to hijack the Green Deal and prevent it being offered to those at the bottom of the heap in society.”