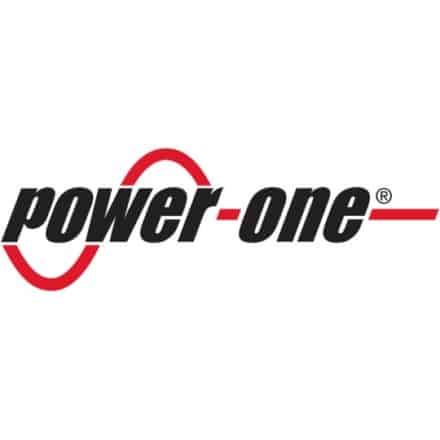 Renewable energy and storage manufacturer Power-One has announced that the first solar park in Chile deploying Power-One inverters is up and running successfully.

German company KRAFTWERK planned and built the 307.2 kWp installation for Subsole, which is one of Chile’s largest fruit exporters. It was completed and opened in January 2012. In total, one AURORA PVI-330.0 central inverter as well as six AURORA STRINGCOMB string combiners were installed by a team of German and Chilean specialists to convert the energy produced by 1,280 PV Canadian Solar modules.

The solar park, which was designed for agricultural use, is located in the Atacama desert in the north of Chile. Spread across one hectare of land, the solar park is expected to generate approx. 600,000 kWh of electricity per year, which will be used primarily to operate the ground water pumps for irrigating the table grapes grown on site.

“Due to the specific requirements of this solar park, we were looking for a reliable inverter solution, which offered maximum energy harvesting as well as easy maintenance procedures,” said Dr Karsten Schulte, managing director at KRAFTWERK.

“Since the PV industry in Chile is just emerging and the availability of skilled technicians is just starting to build, it was crucial for us that the inverter manufacturer also offered a good technical support. Since Power-One met all our requirements, we decided to deploy their AURORA PVI-330.0 central inverters.”

Gerhard Schackert, sales director for northern EMEA at Power-One, added: “We are delighted that KRAFTWERK chose our inverters for this project.

“As the first solar park with Power-One inverters in Chile, this installation marks a significant milestone for Power-One strengthening our position in this region of the world, which offers a large potential for solar energy.”

Frank Averdung’s company has been awarded an €8.8 million from German government to support the continued development of their revolutionary…
3 min read
Jan 13th 2021