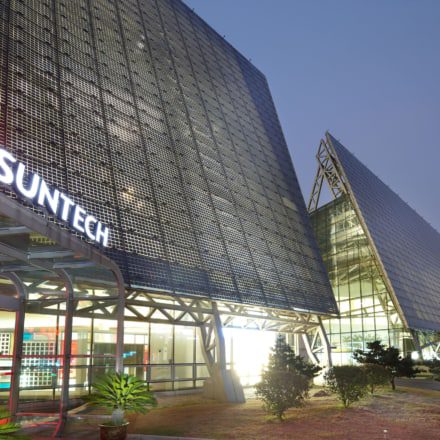 The news comes after the company failed to make payments last week on $541m worth of bonds, prompting eight Chinese banks to initiate insolvency proceedings.

The company, which employed 10,000 people in East China, had been at the forefront of the rapid expansion of PV manufacturing capacity in the Far East which sparked a 75 per cent reduction in the global price of panels between 2008 and 2012.

Now facing a surplus of panels on the worldwide market, the lowering of subsidies throughout the EU and import tariffs in the US, Chinese firms have seen profit margins shrink considerably.

The EU Commission is also expected to rule in July on whether to impose its own import tariffs to protect domestic industry amid allegations that Chinese companies were backed by subsidy from the Chinese government, allowing them to significantly undercut European manufacturers.