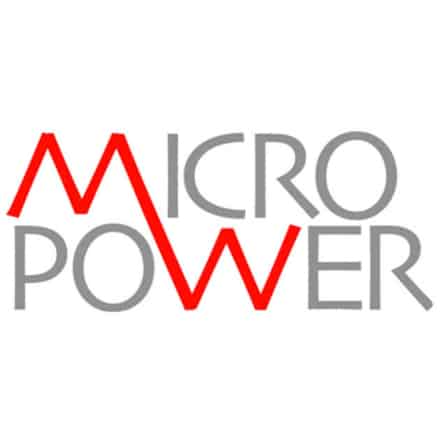 The Micropower Council (MPC) is urging the government to take into account consumer benefits in its forthcoming decision on implementing changes to the building regulations in part L.

It says that the lack of progress made so far is seriously undermining investor confidence and the likelihood of achieving the 2016 Zero Carbon Homes target.

According to the MPC, the situation is not only affecting industry but also UK households which account for nearly 30 per cent of the UK’s CO2 emissions: householders (and the microgeneration industry) are already missing out on improving the energy efficiency of their homes and reducing their energy bills through the government’s decision to withdraw the proposal for consequential improvements.

And in new homes, government is looking like it will favour the FEES plus efficient services approach at the expense of consumers.

Analysis by the Micropower Council shows that consumer bills will be nearly £100 less a year with the Halfway approach and government’s own analysis show an aggregate carbon reduction of 26 per cent as opposed to only 8 per cent under the FEES plus efficient services approach.

Emma Piercy, head of policy for the Micropower Council, said: “The current uncertainty facing the microgeneration industry is only increasing as the delay to the Part L announcements continue.  We urge the government to adopt the Halfway approach for the 2013 building regulations, benefiting consumers, industry and jobs whilst also setting a signal that it will keep to it’s 2016 Zero Carbon Homes target.”

For the UK to achieve its goal of reaching net zero 2050, an estimated 29 million existing homes will need…
3 min read
Oct 4th 2021
We use cookies to ensure that we give you the best experience on our website Close