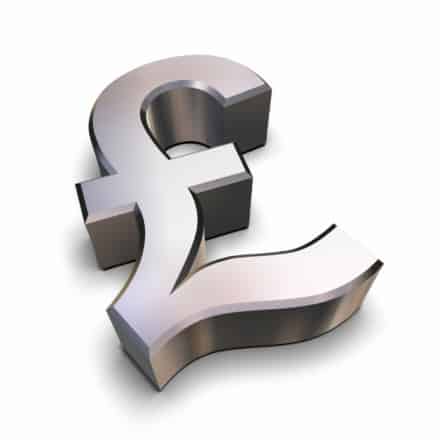 With the 2013 Budget due tomorrow (Wednesday 20 March), members of the industry have called on the government to prioritise investment in renewable energy as a way to kick start the economy and put the UK on course to meet in 2020 carbon emissions targets.

Doug Stewart, ceo of sustainable electricity provider, Green Energy UK, said it is an opportune time for the government to lay strong foundations for investment in renewable energy capacity.

He said: “Continually delaying decisions (in energy policy) is discouraging investment and it is clearly apparent that the country needs to invest in power generation.

“An increase in capital allowances for companies investing in energy efficiency measures and waste reduction would also be most welcome. Clever incentives should be introduced which can boost returns for both companies and the country in the long term. In addition, investment into infrastructure to support the use of electric vehicles would help us stand out as European leaders in the move to zero emission vehicles.

“Finally, we’d like to see the issue of fuel poverty being effectively tackled, perhaps by increasing households’ personal allowances. A significant change in the personal allowance could be a real stimulus for taxpayers and for the economy as a whole, as most are likely to go out and spend the improvement in their take home pay.”

He said: “In order to create growth and drive long-term competitiveness the UK requires huge investments now in its housing, transport networks, and energy infrastructure.

“We look to the chancellor to use the Budget to get the infrastructure story back on track.
“We need a long-term vision from the government for the development of our infrastructure networks, that can endure across electoral cycles.
“The government should also launch a formal consultation on re-introducing tax relief for investment in buildings and infrastructure. The UK is currently at a competitive disadvantage as the only G20 country which fails to provide this investment incentive.”

Recent research, from Solar Energy UK, reveals that over half of homeowners would consider solar installations to beat soaring energy…
2 min read
Oct 20th 2021
We use cookies to ensure that we give you the best experience on our website Close