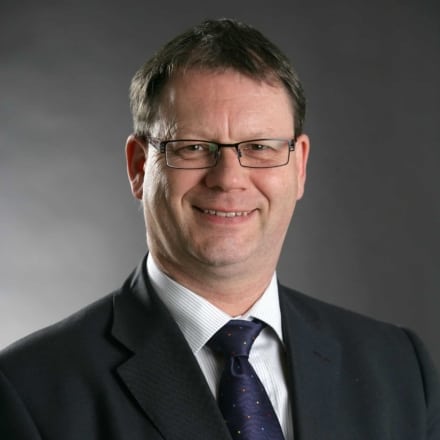 A YouGov poll commissioned by the Sunday Times has reaffirmed that renewables remain the popular choice for energy generation.

Echoing the findings of the public opinion survey conducted in January by DECC, YouGov found that two thirds of people agree with the government’s continued funding of solar and tidal power whilst just over half back wind.

Commenting on the findings, Richard Andrews, marketing manager at Kingspan Environmental, said: “The government should now recognise that alternative methods of energy generation are welcomed by the public.  Any steps that reduce our dependency on traditional fuel sources, that have a positive impact on our long-term CO2 emissions and which help secure families from rising fuel prices should surely be embraced.”

Phil McVan, managing director of Myriad CEG Wind, said that wind power and other renewable energy technologies would continue to appeal by making people independent from the National Grid and fluctuating electricity prices.

“The potential is there for many more businesses and people to get involved and to cash in on the benefits wind turbines can bring to them.

“If the price of electricity increases, as many in the industry are forecasting, they will also get the return on their investment back at a quicker rate.”

He added: “It’s about declaring independence and making a decision now that will pay dividends and take some of the future pressures off your business.”