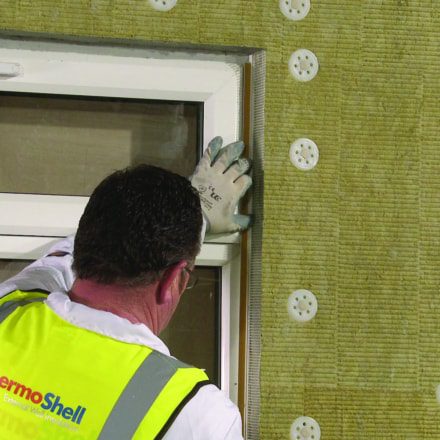 Agreed in the week that the government’s flagship energy saving scheme went live, Toriga reports that it is delighted to be the first Green Deal Provider to officially sign a Green Deal Plan with a UK homeowner. As part of its exclusive partnership with Travis Perkins plc, all materials for the project will be provided by the Group.

The agreement with Toriga was established by Sustainable Building Solutions, a division of the Travis Perkins Group, in 2012. The Travis Perkins Group and Toriga say they have remained at the forefront of the Green Deal as two of the ‘pioneer’ companies that were closely involved in the development and testing of the scheme.

Paul Joyner, director of Sustainable Building Solutions, said: “The Travis Perkins Group is open to business from the Green Deal – it’s fantastic that homeowners have started signing up on day one and we’re looking forward to more interest during the coming months. Our plan is best-placed to satisfy installers and contractors due to the breadth of our ‘whole house’ product range, from boilers to wall insulation, from renewables to lighting.”

Richard Hildyard of Toriga, added: “This is an exciting time for us; we’ve worked very hard for two years to get to this position and we’re thrilled that we signed the first Green Deal Plan on the day that the scheme launched.

“We have worked extensively with DECC and other government departments to ensure that the Green Deal is workable, consumer friendly and accessible to everybody and are confident that it will be a success.”