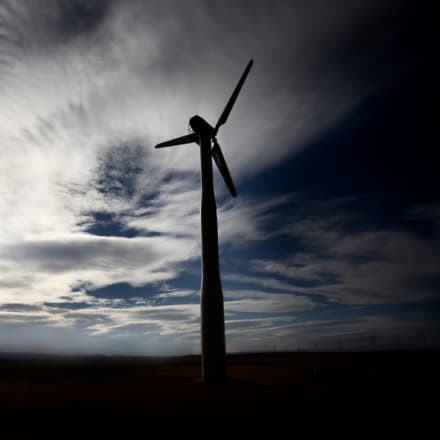 Scotland’s renewable energy deployment and devolved parliament is a model for other governments to follow, according to a new study by Robert Gordon University (RGU).

RGU, Cardiff University, Queen’s University Belfast and Birmingham University all undertook research for the project which examines how the devolved governments of Scotland, Northern Ireland and Wales had used policy tools to develop renewable energy strategy and increase deployment.

It concluded that Scotland had led the way in gaining devolved powers from Westminster which had, in turn, allowed it to install a large amount of the UK’s total renewable capacity.

RGU, the only Scottish university involved in producing the report entitled ‘Promoting renewable energy in the UK: What difference has devolutiom made?’, also held a seminar recently addressing the same topic

RGU’s professor, Peter Strachan, said: “Unlike England and other devolved administrations, Scotland now has set a target of 500MW of community owned renewables and as I outlined in my submission to the Scottish government inquiry into the achievement of their 2020 renewables targets, a higher target should now be set to ensure there is a stronger social engagement in the sustainable energy transition.

“We have astounding green energy potential and vast natural resources with about a quarter of Europe’s wind and tidal energy and 10 percent of its wave power. Windfarms and other forms of clean energy create opportunities for communities across Scotland, enhance energy security and are already delivering jobs and investment and the Scottish government is determined to ensure communities all over Scotland reap the benefit from renewable energy.”

He added: “Scotland has shown the high level of cohesion between top level politicians, officers and business required to make the UK energy pathway work. Such cohesion around the direction of renewable energy development has been harder to find in the rest of the UK, making progress uncertain.”

Chic Brodie, MSP and a member of economy, energy and tourism committee, welcomed the report and said: “The findings of the report are significant, not only in that they show how devolutions has allowed Scotland to utilise her own vast natural resources but also how the campaign towards independence is a driving force in the industry’s growth.

“The Scottish government is already committed to to producing the equivalent of 100 percent of our electricity needs from renewables by 2020.”

Crossflow Energy, a renewable energy technology specialist, has launched the Crossflow wind turbine, which addresses issues that have previously hampered…
2 min read
Jan 11th 2022
We use cookies to ensure that we give you the best experience on our website Close