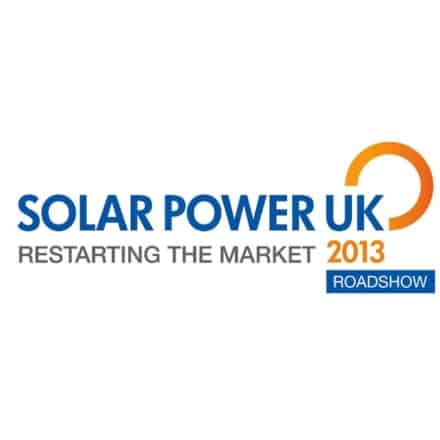 With the re-alignment of government solar policy last year and the launch of the Green Deal last Monday, the climate change secretary will join leading renewable energy experts at the launch event of the Solar Power UK Roadshows.

Many solar experts and industry leaders believe a brighter year is ahead for the solar market. The industry’s optimism is being fuelled particularly by a resurgence in large-scale solar, which is predicted to set to reach a capacity of between “800 MW to 1 GW” by the end of the year.

The roadshows will look at how installers can make more of their skills in an increasingly competitive industry, equipping them with the tools to take advantage of an improving and diversifying UK solar market, while understanding the effect and impact the latest Government policy and finance initiatives like the Green Deal will have on their businesses.

Greg Barker said in a message: “I am delighted to be able to launch this series of roadshows which will play an invaluable part in promoting the deployment of solar PV in the UK. PV has the real potential to become a significant part of our energy mix. If this is to happen, we need to ‘restart the market’ now, demonstrate the benefits of the technology and get the message out there that solar PV is affordable and ready to go!”